Dr. Terry C. Wallace, Jr., is the eleventh director of Los Alamos National Laboratory and current president of Los Alamos National Security, LLC. Los Alamos has played a critical role in some of the most transformational discoveries of the 20th and 21st centuries. As a premier national nuclear science laboratory, Los Alamos is a principal contributor to the U.S. Department of Energy’s mission to maintain the nation’s nuclear weapons stockpile. It also protects the nation through programs in nuclear counterproliferation and nonproliferation. Los Alamos creates innovative science and technology that define the state of the art, and 2018 marks our 75th anniversary of joining the Manhattan Project, followed by our first intelligence mission the subsequent year.

Prior to becoming Laboratory Director, Wallace was the Laboratory’s Principal Associate Director for Global Security and the Senior Intelligence Executive, leading national security programs—nonproliferation, counterproliferation and industry partnerships. He served as the Principal Associate Director for Science, Technology and Engineering and led implementation of the capability model for scientists and engineers. He also developed the science pillars that guide our institutional investment strategies. He has represented Los Alamos and DOE around the world, meeting with scientists and leaders of allied countries and attending significant collaborations with non-NATO countries.

Wallace is an internationally recognized scientific authority on geophysics and forensic seismology, which is the study of earthquakes and seismic waves as they relate to nuclear weapons testing, and has evaluated more than 1,700 U.S. and foreign nuclear tests. He is one of a few scientists to have a newly discovered mineral named in his honor for his efforts in education, research and service to mineralogy (Terrywallaceite). He is a Fellow in the American Geophysical Union and has served on the Board of Earth Sciences & Resources in the National Academy of Sciences. His awards include the Brown Medal, the Langmuir Medal for Research, the Macelwane Medal and the Carnegie Mineralogical Award. He was a distinguished educator at the University of Arizona for 20 years and continues to be a notable author through peer-reviewed journals, science magazines, a college textbook and a blog exploring the nexus of science, running and travel. 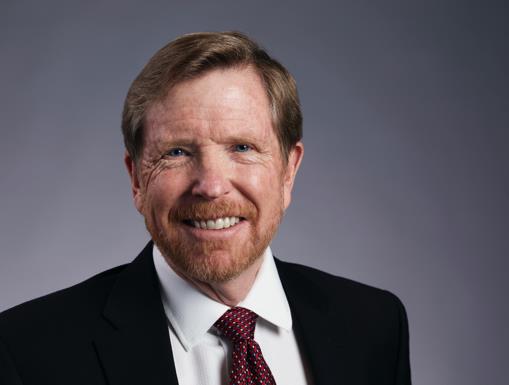